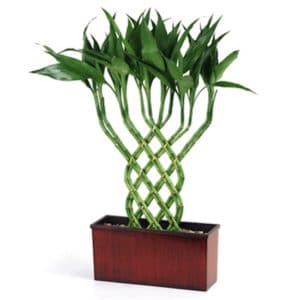 To learn more about using Feng Shui in your home, office or anywhere, here are some websites full of great information to check out: 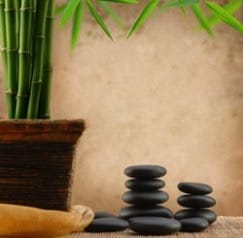